A shattering thunder from the trigger finger of a filth ridden killer cracks the dancing heat in one of Africa’s desert covered countries. The deadly lead penetrates the inhaling lungs of a new mother and brings her crashing down before her thirsty calf. Sweat from the ruthless poacher splats on the bare baking sand and rocks while the lifeblood seeps out the carcass of helpless black rhino.

A cheering posse of murderers approach and as their sick tradition goes, they each spit in the pool of blood by their suffocating prize. A stained and rotting saw appears from behind a muscular Angolan man use to be freedom fighters mercenaries of the old Angolan regime in the group and scratches the majestic horn before it enters the highly valued fibres. The thick, dark blood pumps and ebbs out onto soil as the horrified calf tries to escape from the chasing pangas and weapons. The combinating sounds of drumming blood, joking poachers, sawing flesh and the weeping from a week old baby rhino will never ever leave your nightmares.

Just as a Rhino’s entire life’s value these days is too often defined by its sluggishly growing horn, just so can a man’s life hang over the wrong knife’s edge. The greatest pride of these animals has become their death sentence.

Sometimes we don’t see that whatever defines each of us could either bring our greatest pain, set ourselves the harshest trap or become our most significant victory. In some instances we never get the chance or the notice that what defines us is simply not what our nurturing parents, if we were lucky enough, included in their optimistic prayers. A life and aspirations heading in an entirely different direction could be taken, poached by one single wrong step.

Just like a poacher is defined by his disregard for life or what belongs to another, just so are our lives sometimes disrespected and left with less. Unfortunately, unlike a precious, majestic rhino slain for a small part of it’s being, with man, we very often are the force behind our own lively attrition.

The warmly baked sand in the harsh desert environment of Namibia has many different ways of suddenly changing the lives of a somewhat troubled father and his two sons. Cultivated through native knowledge from the Bushman’s intricate inner world, brothers Chris and Andre grew up alongside their evangelist father. Unfortunately, as the stories seem to go, conservative life always takes a few unexpected twists and turns. If only the young bushmen buddies, sailing dunes and deeply purposeful life was purpose enough for these two ambitious and hungry siblings.

The big city and lure of money-stricken power pulled too hard on their unexploited minds, the ones usually bitten the hardest. The boys built a multi-million dollar company and were on the final verge of clinching their absolute biggest international deal yet, although the holes for it to fall through were larger than they thought. As always, with money come trouble, evil, shock, scandal, breakdown and tragedy. The bigger the deal, the bigger the risk. If only Chris did not have to learn this in the worse possible way, especially for someone like him. Life will catch up to you and could be without what you should rather have treasured.

At an attempt to pick up pieces of a misplaced life, Chris has to leave for his homeland where seriously neglected 17 year old daughter, Lizzie spends her school holiday with her grandpa. She has not seen her father for too long and shares her heart ache with a strangely connected family friend and biologist. Lizzie has just started lending a hand at this woman’s essential rhino sanctuary. Unknowingly, she now worked with a woman who grew up crushing on her father. A promise of his return and future was made that she did not take lightly. Helen is her name, but he always had a very significant pet name for her that never was left behind.

Heartbroken and all given up on Chris, Helen left overseas life lent her to a man not meant for her and had a baby. Yet, all was not well with the beautiful little girl.

No one knows he’s coming home. Unfortunately, at home, circumstances are already worsening by the hour, danger in all forms and storms. Chris brings news that no one wants to hear. A loss only a brother could grasp and other that threatens Daniel’s legacy and livelihood.

His travels take a sudden desperate dive and everything goes silently dark.

The intricate knowledge of the native bushmen has to rise to the dire occasion, but will it be enough?

Meanwhile, a tracker brings more horrifying tales of unnecessary poached and slaughtered rhino’s. Daniel cannot but set out to investigate, but he is followed. The chain of events that follows are of the type that wake you up terrified at night in a cold sweat.

Chris is half dead, injured and has to be found soon. He wakes up below 2 gorgeous blue eyes. Emotions become just as wild as the nature creeping around them.

Reality crashes downward. Hits come one after the other. Blood from all that he loves stains the mountainous desert of Kaokoland . Chris is forced to rush back to his rough roots still planted beneath the sand.

Lizzie finds comfort and worth in the most threatening of environments, as hopeful and strong as her grandfather gently guided her to be.

Opportunity for Chris to raise himself up out of the ashes, dust and dumps present them with great unsettling rewards. 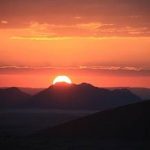 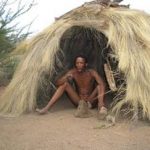 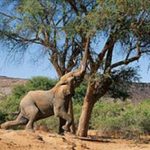 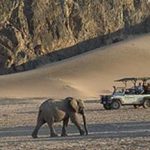 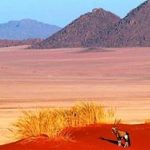 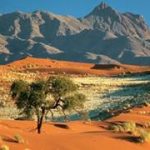 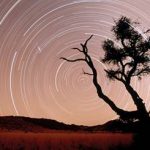 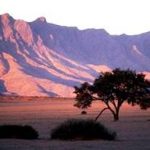 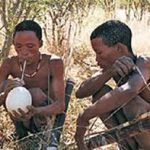 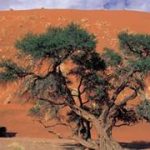 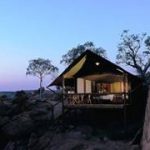 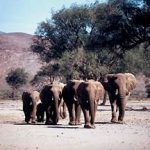 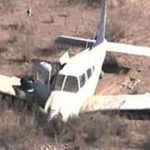 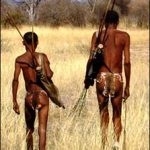 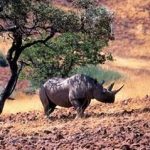 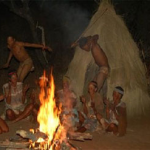 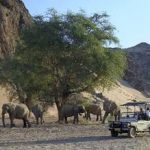