Chris was born in Zambia and grew up in Namibia. He has 27 years experience in the film industry more than 2500 acting hours. He started his acting career in 1989, in the USA when he was spotted in a rodeo. He loves the African bush & horses. He was a safari operator until he became an actor. All his movies will have the African adventure, mystery and wildlife theme.

By 1992 he was well known in South Africa for his portrayal of “Paul Brink” financial Director on the iconic soap “Egoli”. He starred alongside South African acting legends for almost 3000 Episodes.

Chris has acted in 7 movies since January 2012

“Bond of Blood”  – Father and his two son’s on a wine farm in Stellenbosch. It is a drama modern version of the prodigal son

1. Africa Divine Films – Trough his film company we will produce feature films and documentaries in Namibia

2. Africa Divine Projects – The company where he will get involved with community development & job creation in rural areas through tourism 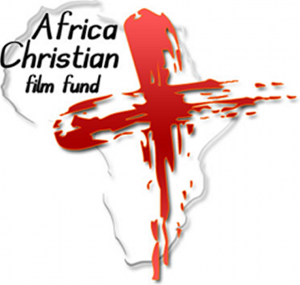 Chris is the founder of: “AFRICA DIVINE FILMS” & “AFRICA CHRISTIAN FILM FUND”. My vision and mission is to make good family based films with adventure, action, drama, love stories for young and old to be enjoyed. Films not only with a great story but films that will touch the hearts of millions. Films that will have great impact and change the lives of people all across the globe. Films that will add value and good principals to everyone who have watched the film. www.africa-film-fund.com